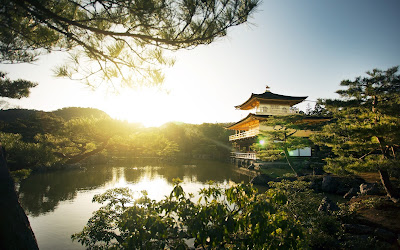 When on March 12, 2011 Uranus (earthquakes) entered Aries, the country of the Far East, the Land of the Rising Sun, the country with the symbolism of exalted Sun in Aries, the only empire in the world – Japan, was hit by the series of earthquakes and tsunamis, unseen in the history.

The first thing we see in the chart for the moment of Uranus’ entering of Aries (Japan) is the position of the Moon at 9° Gemini 58’, exactly on the one of the royal stars, Aldebaran (also known as the “Watcher of the East”), in a very close conjunction with the ascendant of the Japan itself (situation in the country) at 9° Gemini 50’, which highly accented this country in the period of Uranus transit through Aries. 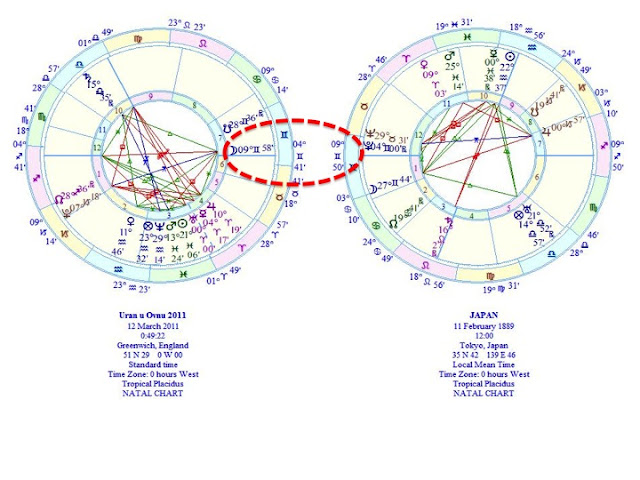 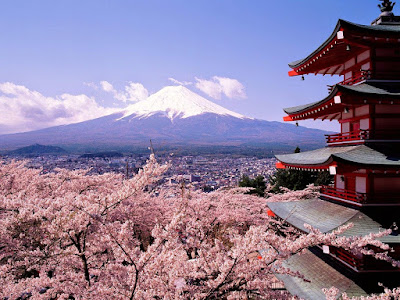 On the other side, the Venus, essential significator of the nature, was at 11° Aquarius, where it should feel fine (if we take into account that Uranus is hear in its seat, and that mythological Venus was created from Uranus’ genitals). However, this very Venus from 11° Aquarius is in square with 11° Taurus, the degree of Uranus’ fall (earthquakes), the degree where planes, “uranium”, nuclear bombs (Uranus) “fall”… We know that one of the primary associations to Japan is Hiroshima attack, all of which can be integrated into the story of how the degree of 11° Taurus is very important for this country…

But, if we look further, we shall see that the first Asian Olympics was held in Tokyo, the capital of Japan, in 1964. Many say that these Olympic games were the first in the recent history not accompanied by demonstrations, protests, tensions. Isn’t this also the association to the degree of Uranus’ fall (without protest, revolt, tensions…), at 11° Taurus?! Finally, if we take a look at progression for the day of the Olympics’ opening (October 10, 1964), we can see that secondary Mercury (being the ruler of ascendant in Japan chart, it also describes the capital, Tokyo), was at 10° Taurus 35’, which is inside the allowed orb of ±30’, so in the vicinity of 11° Taurus! 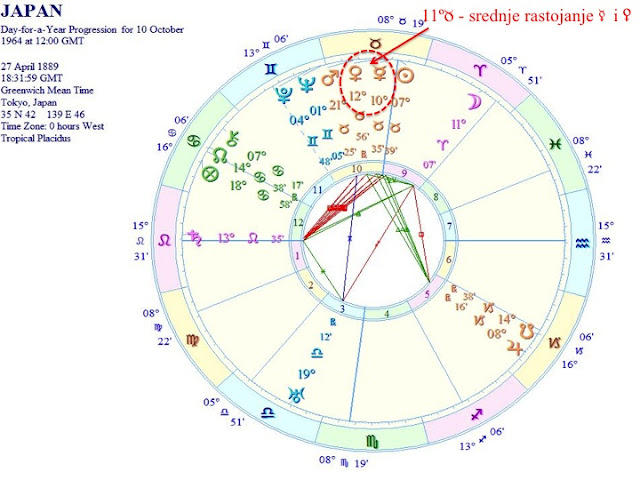 The third Uranus-Pluto square – May 2013

However, I find the position of secondary Moon at 11° Aries also interesting, since the third Uranus-Pluto square happened on May 20 this year across the axis 11° Aries/11° Capricorn, which activated the third chakra, one that we associate to the Sun, and Japan is (as I already mentioned) the Land of the rising Sun, so this square may also call out this country. If I also add that this third Uranus-Pluto square is globally connected to climate change, ground movements, earthquakes… than Japan is certainly the country to be paid attention to in the future… 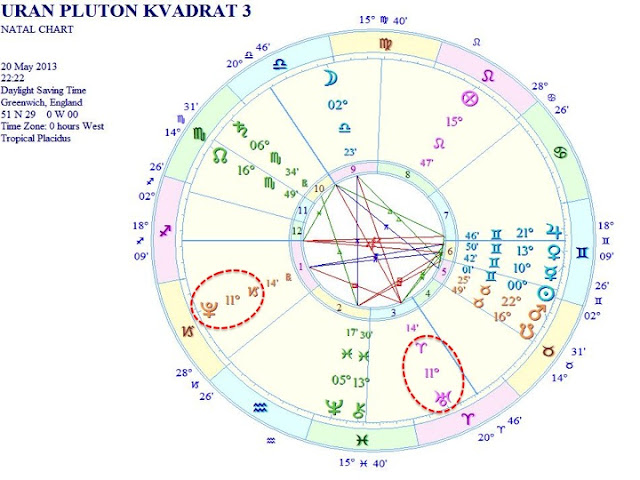 Pluto (regeneration) from 11° Capricorn is in trine with 11° Taurus (Tokyo), and Uranus is in half-sextile, so the nature may somehow be reborn.

By the end of the year (on November 3), there is an eclipse of the Sun at 11° Scorpio, that will set some events into motion… All those who read my article Beijing and 11° Scorpio know that this degree represents Beijing, the capital of the world’s second economy – economy that increases rapidly (in accordance with its degree – Uranus’ exaltation). So what can be concluded here? That axis 11° Taurus/11° Scorpio -- actually represents two very important economies of the world! Until recently, Japan was the world’s second economy, now it is China, while Japan is the third. It all fits into this opposition, does not it?! These two countries are somehow “opposed” (opposition), China is here the “faster” country, and so it has the position of the world’s second economy!

But these two countries have one long lasting dispute, or better conflict – that also speaks in favor of opposition as aspect. It is the dispute on the question of sovereignty over the desert islands in the East China Sea that are being controlled by Japan and called Senkaku by Japanese, and that China regards as its territory (and Chinese call it Diaoju). On September 2012 this dispute caught flames, after Tokyo bought islands from the private Japanese owner. There were grand demonstrations in China then (11° Scorpio – Beijing – the degree where dissatisfaction may be expressed in its full intensity – the degree of Uranus’ exaltation), callings to boycott the Japanese goods… The sea around the islands in question is rich in fish and potentially there are huge reserves of oil and gas. For China, it represents the strategic access to Pacific and reminder of painful events from their mutual history and Japanese conquest from 1895, as well as the later occupation during World War II. After this war the islands were controlled by America, and in 1972 they were given to Japan although Beijing claimed that to be Chinese territory for centuries. Taiwan also has a claim on these islands. Official Washington said it will not take sides in this dispute, but requires that China and Japan create a code of conduct as the first step in tension alleviation, in order to have the maritime routes in this part of the world free for international traffic. 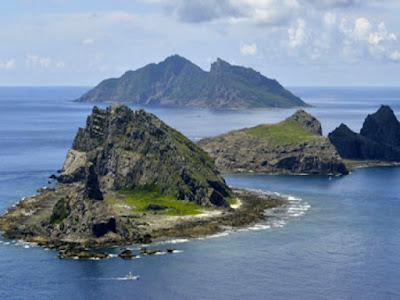 The eclipse (Sun and Moon conjunction near North Node) on November 3, 2013 at 11° Scorpio might soon bring the possible solution, and it is also confirmed by dispositor (Mars) that will practically bring the Sun and the Moon at 11° Virgo, by which the primary opposition 11° Taurus (Tokyo)/11° Scorpio (Beijing) may be solved by trine/sextile, may it not?

This eclipse happens only two days after the fourth Uranus-Pluto square that will activate the central, heart, lunar chakra – chakra connected to the Moon. It is interesting that the fourth Uranus-Pluto square happens across 9° Aries/9° Capricorn, which “moves” Venus (nature) from the Japan chart (which is exactly at 9° Aries), but also the Venus ruling the intercepted Taurus in 12 – desert island, which really puts accent on some diplomatic relationship (Venus) regarding islands. 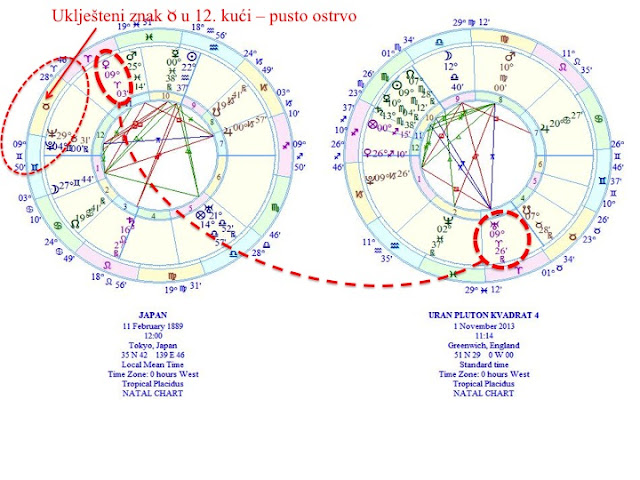 Since the third chakra (Sun) should be connected to the fifth (Mercury) in order to form the ring (the circle) around the central chakra (Moon), it is interesting to take a look at tertiary progressions of Japan for the day of the fifth Uranus-Pluto square, for this very square will activate the fifth, throat (Mercury) chakra. 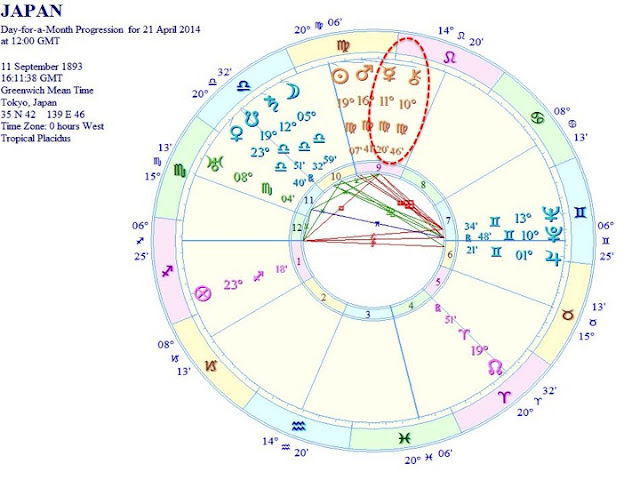 In tertiary progression of Japan for that day (April 21, 2014) we find the tertiary Mercury (Tokyo) at 11° Virgo (where the dispositor of the eclipse from November 3, 2013 is), but there is also the tertiary Chiron (healing), so we can conclude that there is the indication of solution of long-lasting islands dispute. The presence of Chiron may imply the possibility of finding the bridge between the old (Saturn) and the new (Uranus), thus healing the problem… Virgo is the sign in which Mercury (logic, sense) is the strongest (Mercury exaltation at 13° Virgo), so we can conclude that the sense, the words would be ones to be healing, and the 11° is certainly the degree to announce the change (Uranus)…
у септембар 02, 2015