(Combination of Siphilitic and Tubercular Miasm)

This article was first published in Nov/Dec 2020 issue of #IAM34 #Bird. You can orer your digital/hard copy here 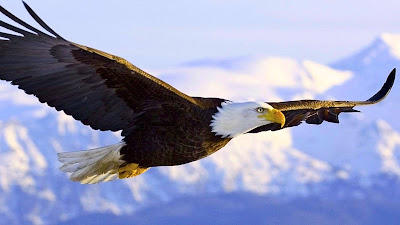 The Masters in homeopathy say that once you understand miasms, your worldview changes

But, what is MIASM  and why does it change things?

The word MIASM means a cloud of fog in the being

The Bald Eagle has been the national bird of the United States since 1782, when it was placed with outspread wings on the Great Seal of our country. It appears in many government institutions and on official documents, making it the most pictured bird in all of America.

The Eagle has a similar influence to that of Mars and Jupiter. It is said to give great imagination, strong passions, indomitable will, a dominating character, influence over others, clairvoyance, a keen penetrating mind and ability for chemical research. It has always been associated with the sign Scorpio. I use for the US horoscope as Asc 8º Scorpio, source is Marc Penfield’s mundane book . Why Asc Scorpio more works for the US? Asc always presents the main vibe of country, the capital city, its national symbols. The country was made just after the civil war, by massons, the national symbol is eagle. It is much more Scoprio’s vibe. I say this because a majority uses Asc Sagittarius for the US.

The Bald Eagle was choosen on 20th June 1782 as the emblem of the United States of America, because of its long life, great strenght and majestic looks, and also becuase it was then believed it represents FREEDOM. In secondary progressions of the US, the Sun (reputation of the country) was just crossing over 18º Cancer 54’. Tertiary Moon (it crosses 1º for two days and it is a great daily predictive tool) was across, at 18º Capricorn 52’.

Miasms are energies of destiny. The core of their energy is shaped by consequence – the decision that one makes in previous, present an future incarnations. They are the results of living on Earth and have formed through the separation between Self and Divine.

Inside the sign of Cancer, which is primarily related to genetics, there is a special place (18° Cancer), which tells about somebody from our genetics, who had made a huge change and put together 1 and 8. One describes the very personality, whereas 8 is related to dangers, as it is related to the eight house. At some point, somebody has managed to change something or, if the change was not possible (which will be shown by the dispositor planet) – this somebody had made something very negative, as they have put 1 and 8 together, which might be a very dangerous sign. This is why, it is very desirable that our Waters (emotions) are as “pure” as they can be, as this is how we can change our DNA code (18° is analogues to the sign of Virgo, whereas Mercury as the ruler of Virgo, is the essential signifier for gene.

Also, 18° of any sign is known as the degree of fatefully emphasized dangers, it is a degree related to ’hard destiny’, it is a kind of destiny not to be changed easily.

The knowledge of the working of the miasms leads to further understanding of hemeopathic remedies, including the nosodes (remedies made directly from the disease state of each of the miasms), for they resonate somewhere on the periphery as the vibration of the miasms moves outwords. In the centre of this vortex is the syphlitici miasms (from which the other miasms resonate).

18º Cancer in the chart of the United States

As stated in a 1963 letter President John F. Kennedy wrote to the National Audubon Society, "The fierce beauty and proud independence of this great bird aptly symbolizes the strength and freedom of America. But as latter-day citizens we shall have failed a trust if we permit the Eagle to disappear."

This degree is emphasized in natal charts of the representative of the most famous political dynasty, the Kennedy family, and, ultimately, in the very chart of the United States, through the midpoint of the Sun (the ruler of 10 – representative, main figure in the country) and retrograde Mercury (the ruler of 8 – dangerous) at 18°Cancer 44’!

On the very date of the assassination in Dallas (on 22 November 1963), when the youngest American President in the history, John F. Kennedy  was murdered, the Sun in the progressions (President) of the United States was at 18° Capricorn and the opposition (the nature of which is Uranus – something sudden, shocking) activated 18° Cancer.

Many years later, more precisely on 16 July 1999, on the date when his only sun, John F. Kennedy Junior, lost his life (together with his wife Carolyn Bessette and her sister), piloting his private plane, which landed in the waters of the ocean  – secondary progressed Mars of the US (ruler f the US Asc 8º Scorpio)  was also at 18°, but this time of Libra, making an exact square to 18° Cancer.

John Junior  has Virgo Ascendant, while the ruler (Mercury) is in the sign leading to dangers, precisely the 8th sign in the Zodiac, the Scorpio. Mercury is at 13° Scorpio, , which is a close conjunction with the very degree of the exaltation of Uranus – John used to love planes ever since he was a little child.  When John said to his mother on one occasion that he was about to take piloting lessons, she cut the story short, saying: ’I beg of you not to do this. And I ask of you to promise not to take those lessons and not to pilot…’ . John promised, but he secretly continued to take piloting lessons and, after her death, he bought a small private plane. Dispositor of his Ascendant, Mercury in Scorpio, is precisely the retrograde (secret) Mars at 18° Cancer, which has also described his final destiny! Retrograde Mars from 18° Cancer is also the ruler of 8 (dangers) as well as 3 (traffic) and it is in 11 (planes, risks) and it is going into the opposition with his Saturn, implying that we can conclude that it is precisely him who cannot fully do the pilot’s job, as this retrograde Mars is in its fall, ’dragging him down’, which finally happened on 16 July 1999.

Covid-19, the US Presidential Election 2020 and great Jupiter/Saturn conjunction on 21st December 2020

Strange or not, but asteroid 158 Koronis was descovered at 18º Cancer (4th January 1876, Berlin, Germany), with Mercury ’out-of-bounds’ (OOB) at 18º Capricorn. The US has in its chart asteroid 158 Koronis at 17º Capricorn 04’, very close with 18º Capricorn! It seams that homeopathy remedy The Badl Eagl (Haliaeetus Leucoocephalus) would be the great remedy for the US (and the rest of the world) for the current Covid-19 time. After all, more then ever, we need FREEDOM  right now, as we are living currently  like we are ’caged birds’. 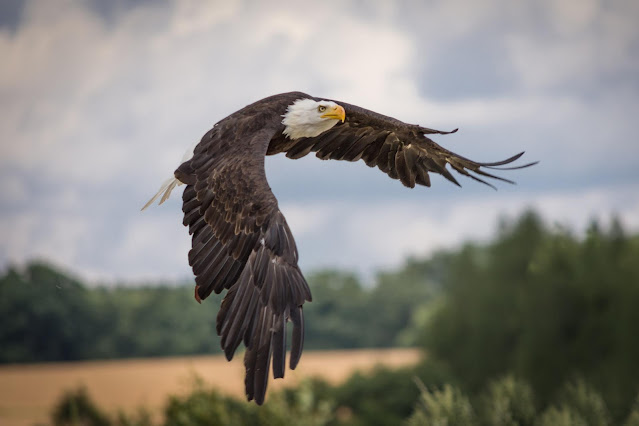 -          Capacity to fly higher then almost any other living being

-          Eagle’s closest analoguie is Syphilinum remedy, which shares parallelism and its opposite, convergence to a point

-          Eagle, a remedy made from blood, most probably belongs to the syphilitic miasm. The Syphilitic miasm is called the miasm of destruction. This miasm is held to be responsible for many diseases of the nervous system, the blood and skeleton as well as a range of psychological disorders.

-          But, as every bird, this remedy belongs to the tubercular miasm, as they are longing for freedom, there is a long family history of lung diseases, the person is very often sick from cold and caughing, as kids they are hipper active, loving books, studies, making a lot of friends because of their cosmpolitan nature, love traveling, they actually see and perform acts of heroes… …like Superman, Batman, and Cowboys etc, after seeing Superman / Batman they think… ‘If batman can fly… …why can’t I’

-          Eyes – Eagle’s parallel vision, ability to see and extra Sun or image of a Sun that humans can’t perceive

In mundane astrology Aquila rules the US, space exploration, bombs and missiles.

The case of Eagle – ’I am a Superman’

Growing up without a father...