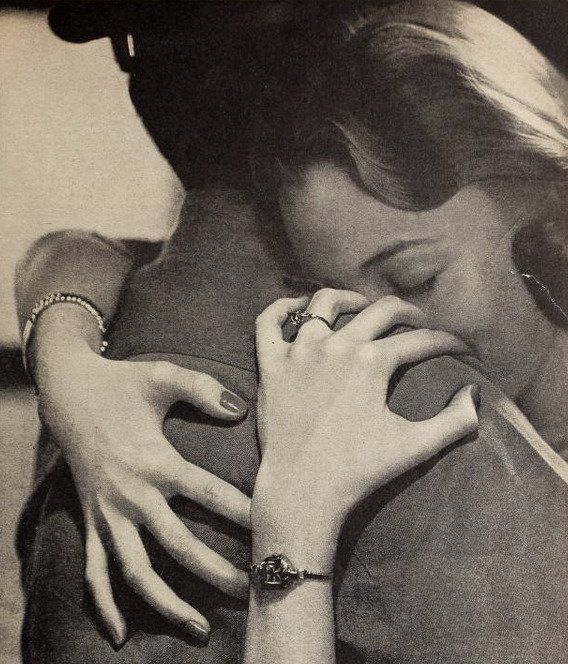 Hey you, out there in the cold
Getting lonely, getting old
Can you feel me?
Hey you, standing in the aisles
With itchy feet and fading smiles
Can you feel me?
Hey you, don't help them to bury the light
Don't give in without a fight
Hey you out there on your own
Sitting naked by the phone
Would you touch me?
Hey you with you ear against the wall
Waiting for someone to call out
Would you touch me?
Hey you, would you help me to carry the stone?
Open your heart, I'm coming home
But it was only fantasy
The wall was too high
As you can see
No matter how he tried
He could not break free
And the worms ate into his brain.

Hey, you!
Out there on the road,
Always doing what you're told.
Can you help me?

Hey, you!
Out there beyond the wall,
Breaking bottles in the hall.
Can you help me?

Hey, you!
Don't tell me there's no hope at all.
Together we stand,
Divided we fall.
(Pink Flyod "Hey You")

When the last five degrees of Sagittarius are stimulated by transiting planets, a process of awakening is initiated. As the New Moon has also the strong conjunction with Saturn at the end of Sagittarius (29°)-it's time for something big-Saturn enters Capricorn very soon, on 20th December 2017. Saturn travels home,Saturn is the strongest in Capricorn, Aquarius, and in Libra (exaltation).Saturn has its cycle around 28-30 years...

Let's look back in history:

- Germany18th January 1871 (13h, Versailles, France)- has SAturn in Capricorn, too, the Moon at 24° Sagittarus, so again very close with the upcoming New Moon and the Galactic Center

- USSR has SAturn in Libra, exaltation of Saturn

- Vladimir Putin has Saturn in Libra, exaltation of Saturn

- Nikita Khruhschev was the leader of USSR in the moment when the Berlin Wall was built - has Saturn in Libra (exalted Saturn) and the Sun at 26° Pisces (conjunction the Moon of Germany 1990 and in square with the Galactic Center and the upcoming New Moon on 18th Dec, 2017)

- Angela Merkel, and Vladimir Putin- they both have Mars at 26° Sagittarius (the Galactic Center) and out-of bounds (very strong masculine energy). In Draconic chart, Angela has Saturn in Capricorn (in natal, it is in Scorpio).

"Hey You" by Pink Floyd - https://www.youtube.com/watch?v=ymgYEQgSqLI